Since 1998, we have been organising an annual ceremony to pay tribute to those who died in the defence of Hong Kong and hope the later generations not to forget the history and cherish the life and peace. The ceremony is held on Chung Yeung Festival at the purposely built Hong Kong City Hall Memorial Garden. 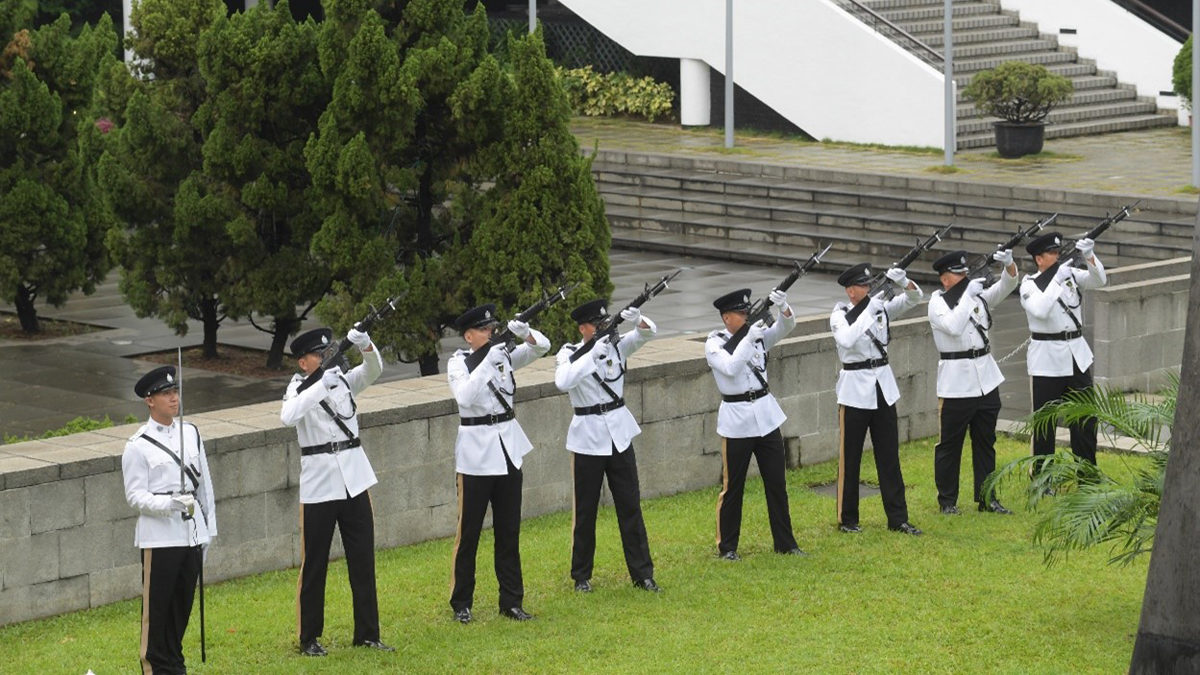 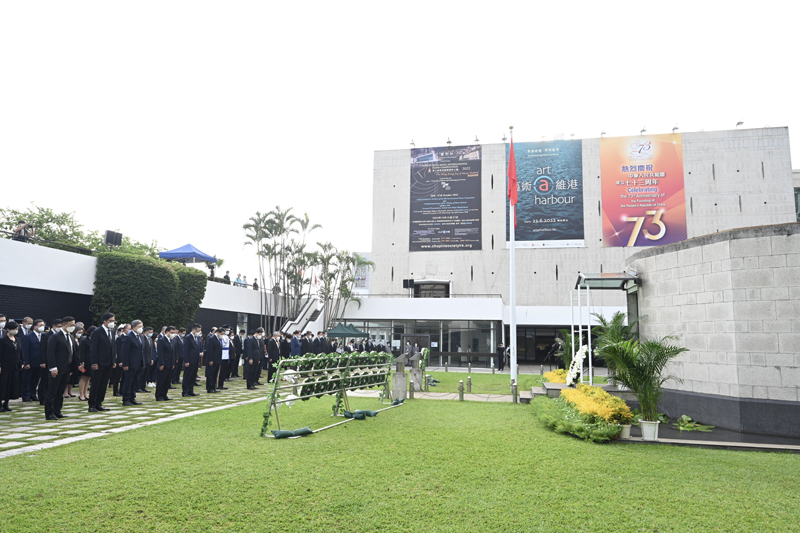